Ron Regé opened a shop on Storenvy where he’s selling new work along with some old favorites. Cheap original art, too! His latest mini is Diana, and it’s selling quickly (I believe he’s half way through his print run at this point).

Ron has been sending minicomics through the mail since the mid 90s, at least. I’m glad to see he’s still self-publishing, and I hope he’s found a good way to put money in his pocket while he’s at it. Unlike most online storefronts, Storenvy doesn’t take a cut. Crazy, huh? 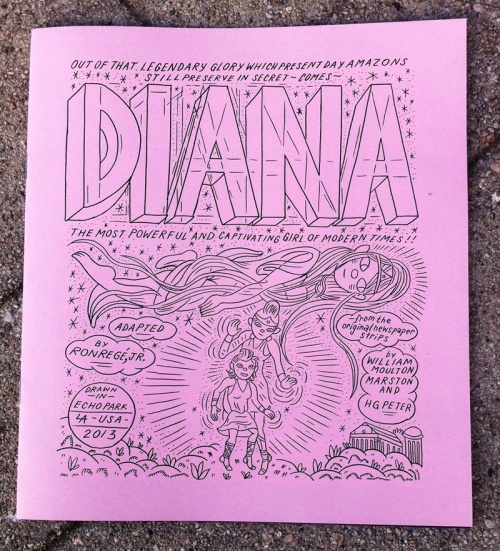 This entry was posted in Uncategorized and tagged Ron Rege. Bookmark the permalink.